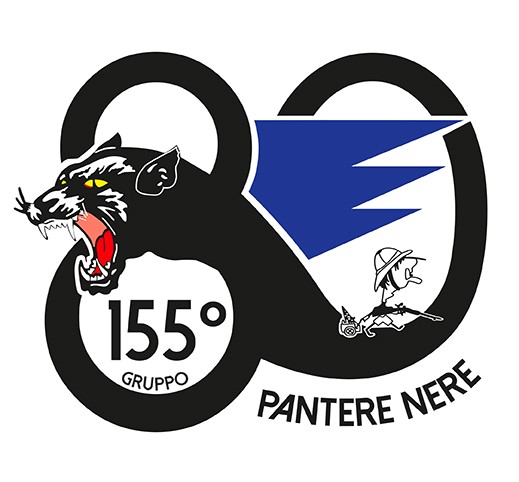 Established on 15th January 1941 at the Ciampino military base in Rome, the 155th Flying Group, nicknamed “Black Panthers”, took part in the Second World War from the beginning. In the post-war period it linked its history to the 6th Wing of the Italian Air Force and in the following years, it played a key role in the foundation of the 50th Fighter Wing at the Piacenza - San Damiano miltary base, to which it remained connected until 13rd September 2013.

In the ‘90s the Flying Group was engaged in important operations in Kuwait and the Balkans.

In 1995 a radical change regarding the unit’s tasks took place: the 155th Group left the role of C.B.O.C. (Conventional All-Weather Fighter Bomber) and took on that of E.T.S. (Eletronic Warfare Tactical Suppression).

When the 50th Wing of Piacenza disbanded, the 155th Flying Group "Black Panthers” was transferred to the 6th Wing of Ghedi on 14th September 2016. Today, together with the 154th and 102nd Flying Group the “Black Panthers” constitute the operational heart of this unit and are committed every day to guarantee the defense and security of Italy and NATO countries.

Today, the 155th Group is the only flight unit in Italy to carry out missions for the suppression of enemy air defenses. Constant operations and specific military exercises allow the "Black Panthers" to always be Combat Ready.

Discover the limited-edition capsule dedicated to the 80th anniversary of the 155th "Black Panthers" Flying Group. Garments without equals that tell, through vivid prints and embroidery, the professionalism, courage and passion of one of the most glorious departments of the Italian Air Force. 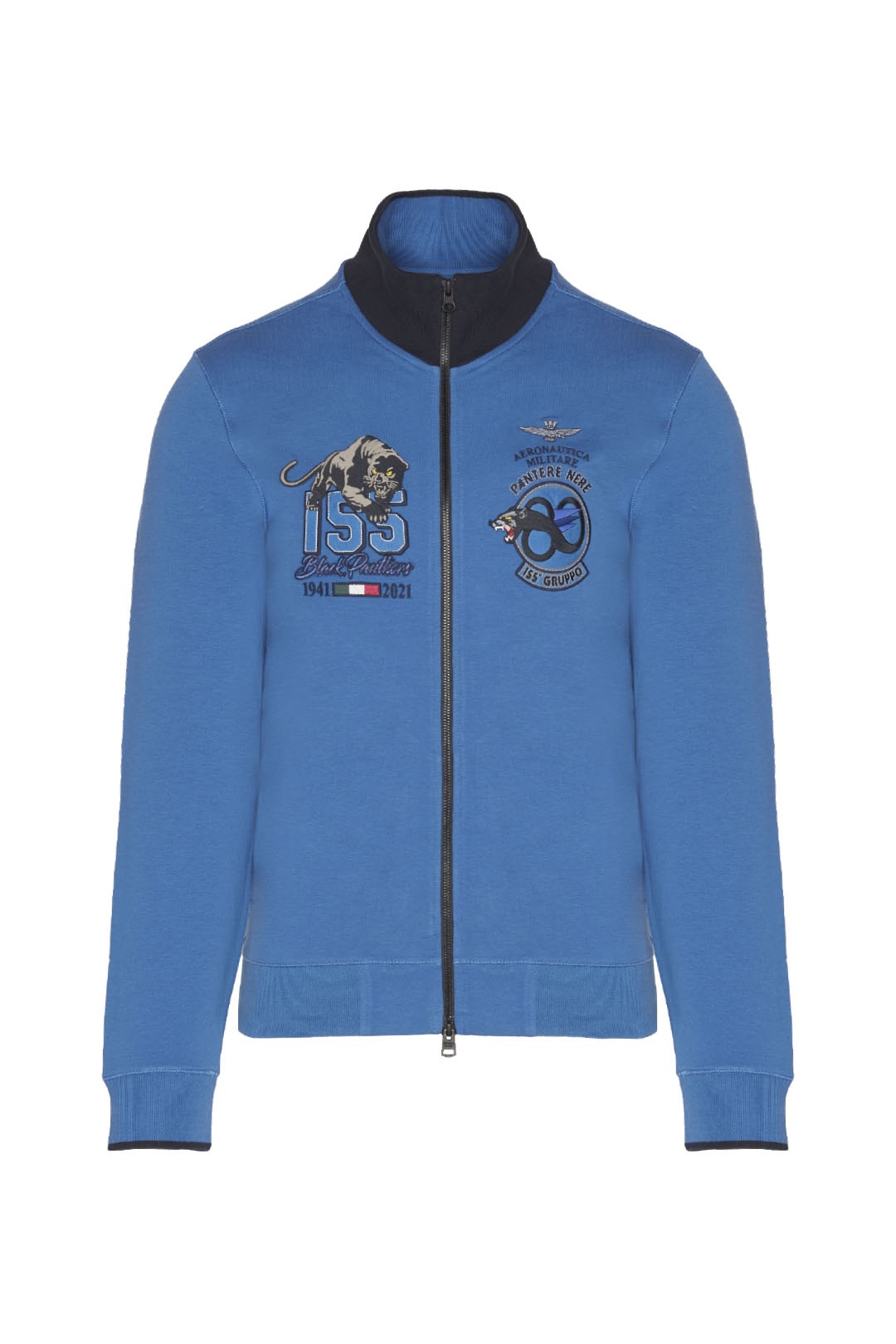 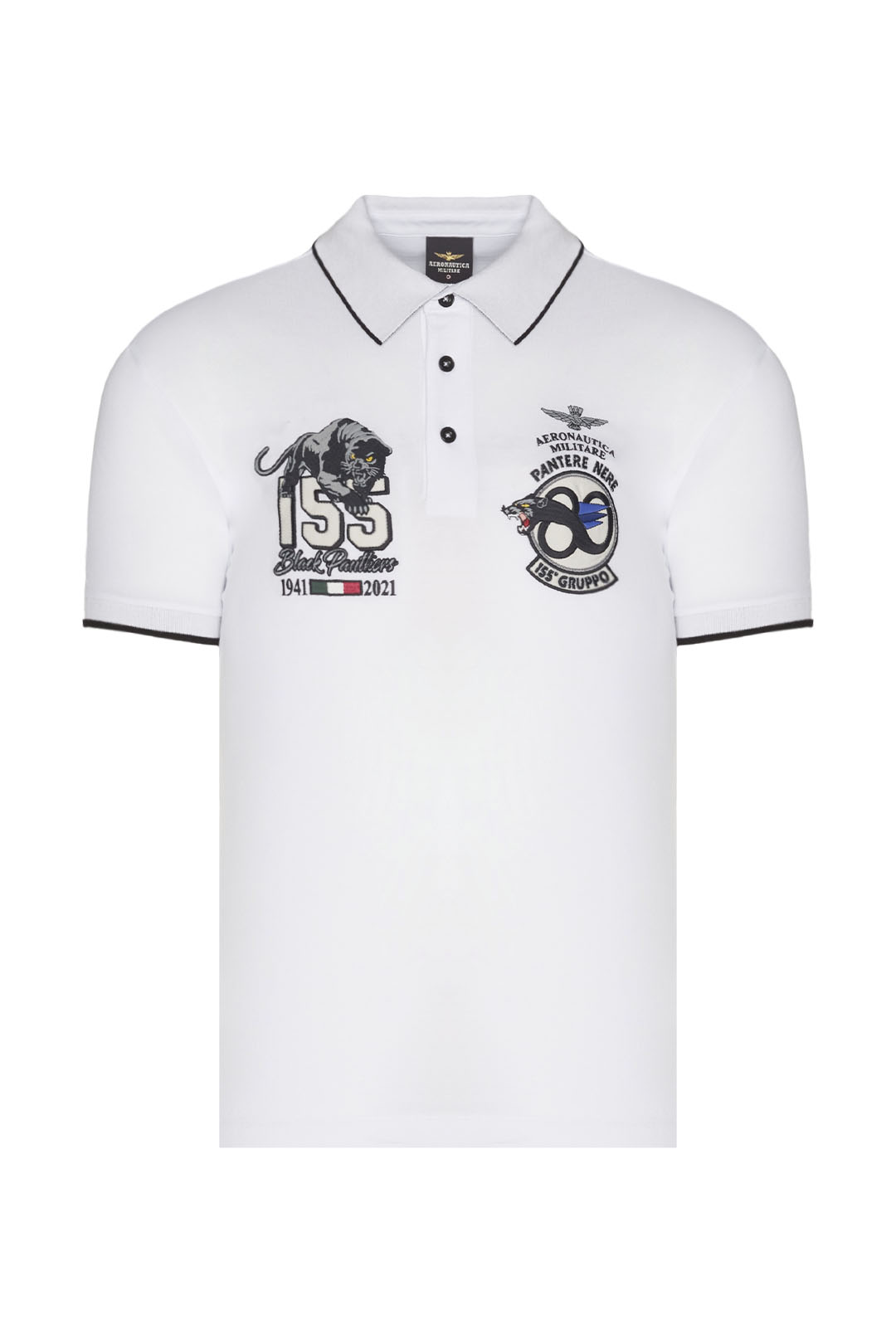 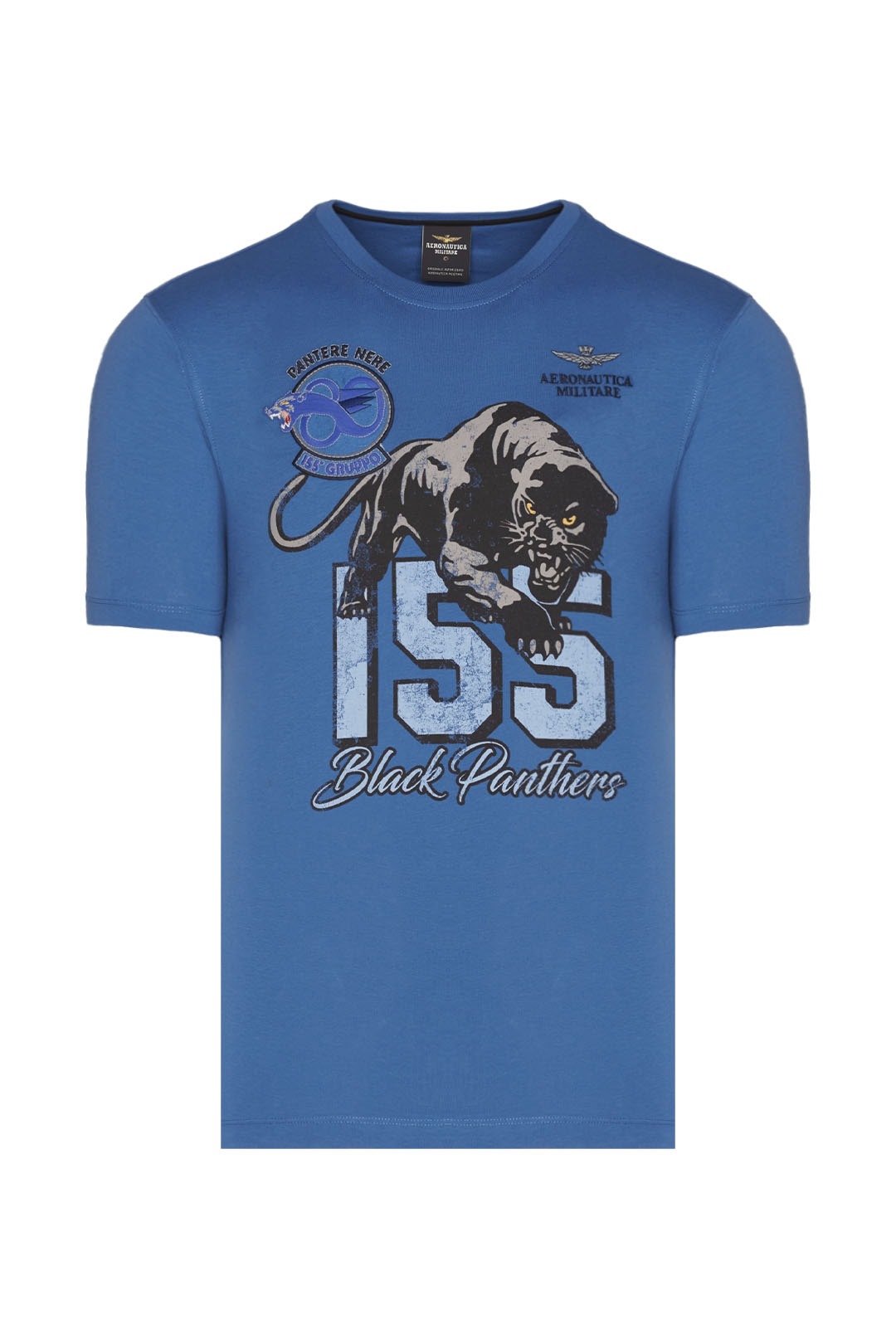 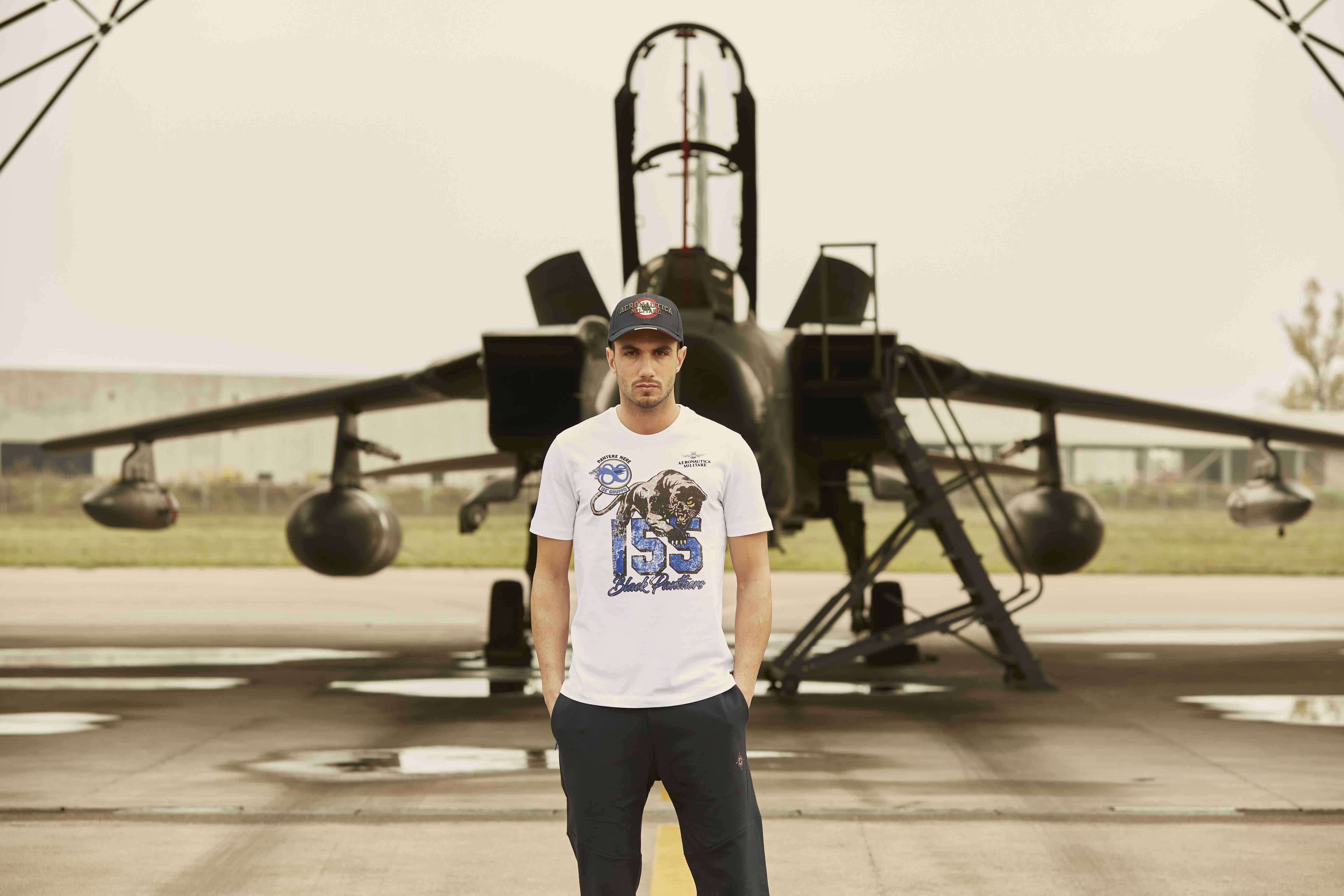